The National Basketball Association (NBA) will expand its international game this fall.

The Atlanta Hawks and Milwaukee Bucks will play two pre-season games in Abu Dhabi in October, the first games of the NBA in the United Arab Emirates and the Persian Gulf. The competitions will take place on October 6 and October 8 at the Etihad Arena on Yas Island in Abu Dhabi.

According to a report by ESPN and the Associated Press, these are the third and fourth international pre-season games known to be on the schedule for next season.

Golden State Warriors and Washington Wizards Heading to Saitama, Japan, for games on September 30 and October 2. These will be the first NBA games outside of North America since January 24, 2020, when Milwaukee and Charlotte met in Paris for a regular game about six weeks before the game. The epidemic began,” The report said. “The last time the NBA traveled abroad for pre-season competitions was October 2019, when Sacramento and Indiana played twice in Mumbai, Houston and Toronto twice in Saitama and the Los Angeles Lakers and Brooklyn Nets played two games in China.”

The exhibitions between the Bucks and Hawks are billed as the NBA Abu Dhabi Games 2022 and are part of a multi-year partnership between the NBA and the Abu Dhabi Department of Culture and Tourism. According to an ESPN and Associated Press report, the partnership includes the launch of the first NBA Abu Dhabi League for juniors earlier this year.

It also includes “a variety of interactive fan events featuring the appearances of current and former NBA players, a series of NBA FIT clinics to promote health and wellness as well as an NBA 2K League event at Middle East Film & Comic Con.” 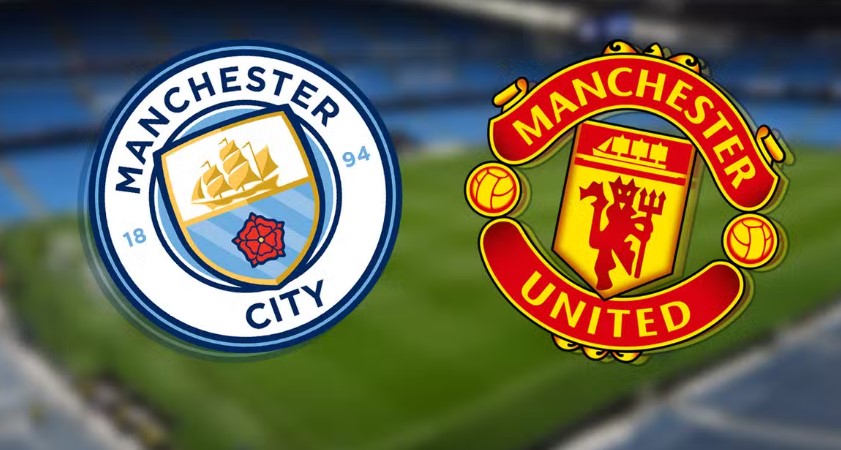 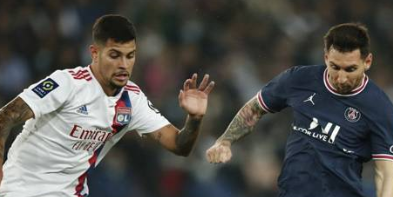 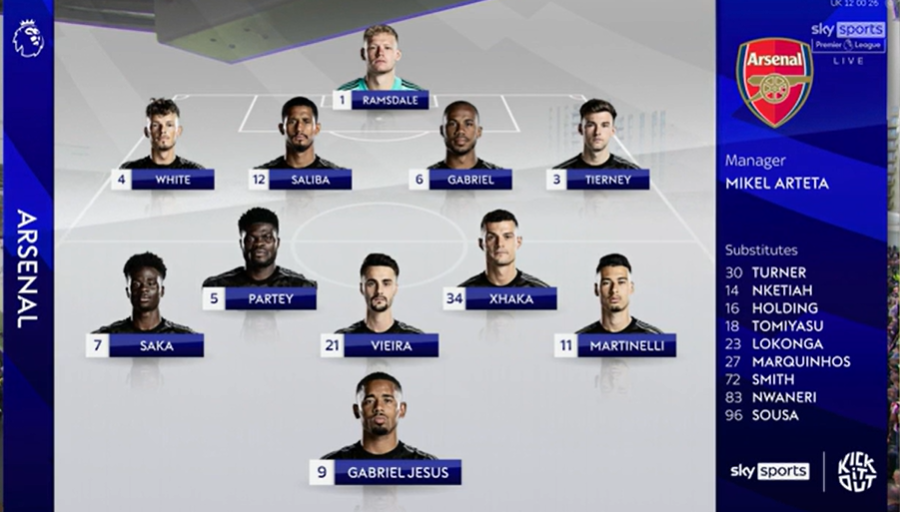