Alzonic Records presents this love tune in which Alonzo, Sierra Leone and Liberia hit-maker appreciates the love of his life.In this song the artist who is a very big Chelsea Fc fan and the General Secretary for the OFFICIAL Chelsea Supporters Club in Freetown used the Chelsea and Germany defender #Antonio #Rudiger to emphasize how much he is in readiness to defend his love. Song produced by LR Kryze and video which features Antonio Rudiger himself was shot in Freetown by Jojo Visuals. spotify: Apple Music: 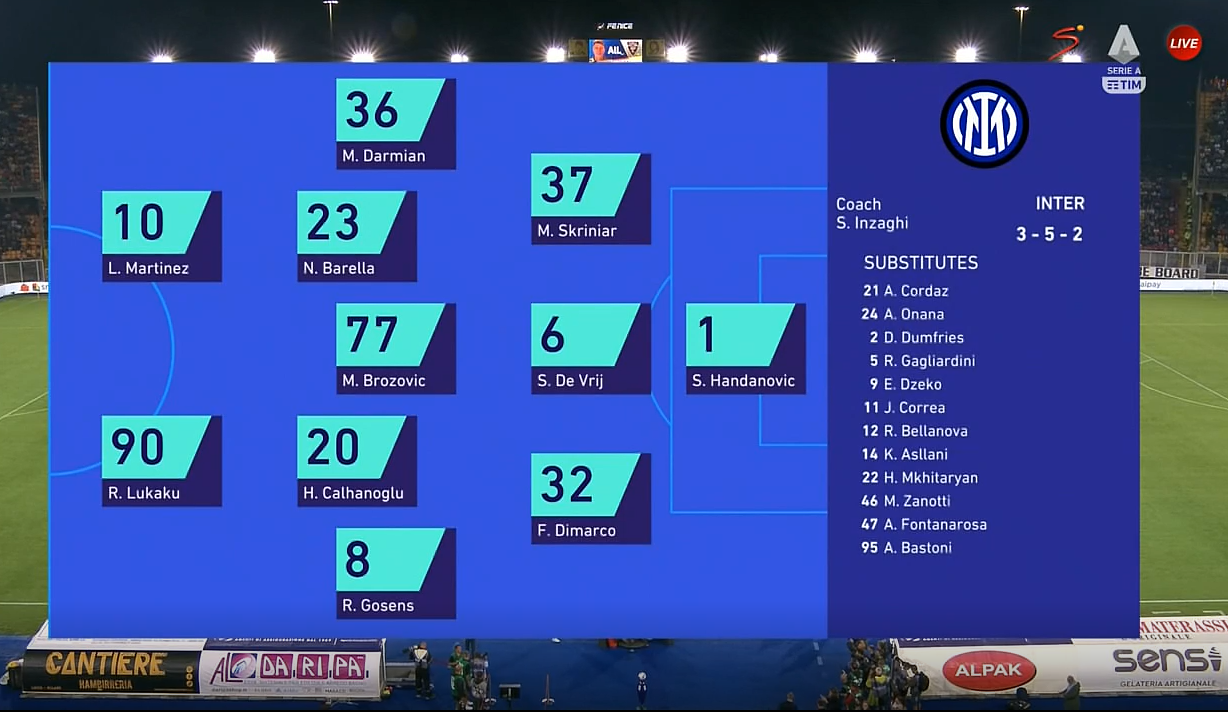 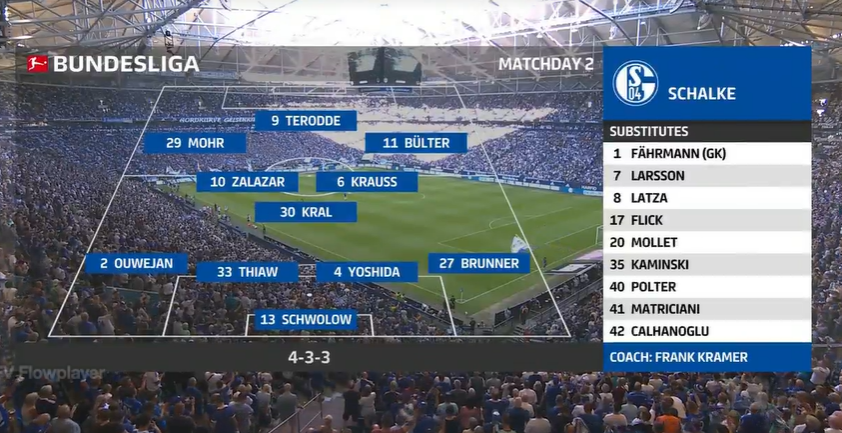